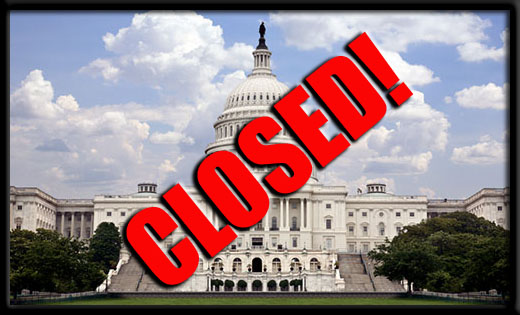 The U.S. House is now passing piecemeal legislation to open parts of the government that will give them the best photo ops, headlines and put Democrats in a position to seem heartless if they refuse to play.

The media and talking points are taking away from what’s really at issue for the majority of Americans.

Let’s look beyond their simple messaging by assessing their actual budget:

This is not a complete list but the hypocrisy is quite clear. They are using a shutdown ploy as a way to legislate by fiat.

Who has compromised? The discretionary funding in various budgets and CR’s:

The media and many in Congress make this out to be a game of who’s going to win, who’s going to blink. Our lives and economy are at stake. If we all focused on the job Congress needs to do, it is no longer a game.

The Senate introduced their  budget in April and have asked for conference 18 times. It’s very apparent Congress needs to immediately fund the government, raise the debt ceiling and then truly get to work by going to conference on the 2014 Ryan budget and the 2014 Senate budget.

About Karen Teegarden Karen is the CEO of UniteWomen.org, founded on February 19, 2012. She is a graduate of the University of California at Berkeley and works in the marketing and advertising sales industry in Michigan. Her daughter was raised to believe in her core that she was created equal. Karen began this journey to assure that all women live in a country that protects their equality.