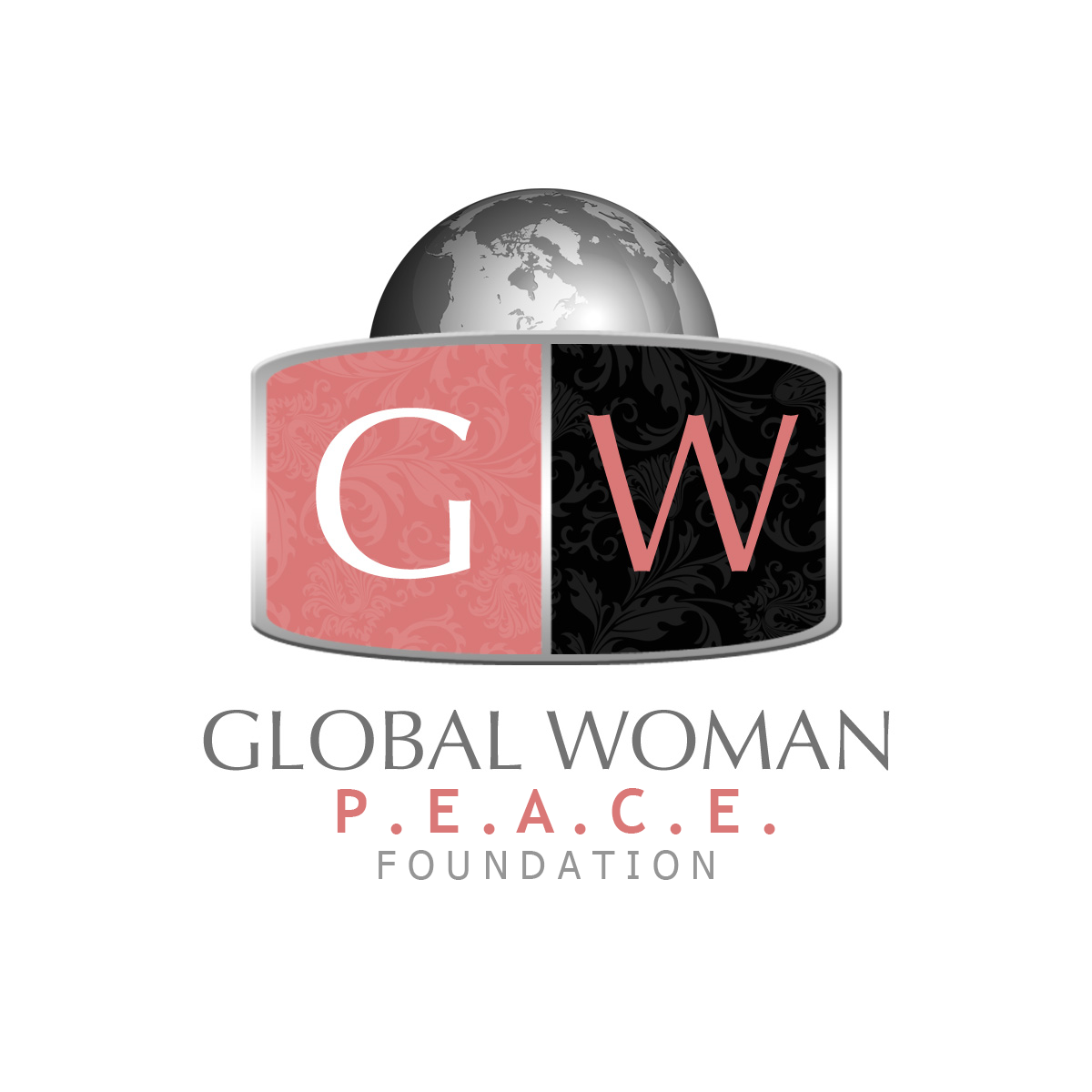 When a girl prepares for marriage in the United States and other parts of the western world, she plans her trousseau and shops for her wedding gown.  In Africa, the preparation of marriage is far removed from trousseau and wedding gowns.  The practice of female genital mutilation (FGM) is at the top of the list of marriage preparations.  Female Genital Mutilation, more commonly known as FGM is the intentional removal of the external parts of the female genitalia for non-medical reasons.

Global Woman P.E.A.C.E. Foundation, founded in 2012 makes FGM its primary focus.  The organization was founded on the principles of ending violence and injustices against women and girls.  The mission of the organization is to empower women and girls through education to eradicate gender based violence.  Global Woman P.E.A.C.E. Foundation is unique in its advocacy against female genital mutilation (FGM).  The organization raises awareness through events and the distribution of literature about the violent act of female genital mutilation against girls.

The organization is holding the first 5K Walkathon (Walk to End FGM) in Washington, D.C. on Saturday, November 8, 2014.  The 5K Charity Walkathon, which is against FGM will commence at 17th Street and Constitution Avenue and will continue to the Vietnam Veterans Memorial, the Lincoln Memorial, the Korean War Veterans Memorial, World War II Memorial, the Washington Monument and back to 17th and Constitution.  The actual walk will last for approximately one hour from 9:30am until 10:30am.  The post-walk program will commence at 10:45am and will last for approximately another two hours.  The program consists of speakers from like-minded partner organizations and 3 survivors of FGM, who will share their personal stories with the crowd.

You may register as an individual walker, join an existing team or start your own team to participate in the walkathon.  To register please visit our website at www.globalwomanpeacefoundation.org.  Proceeds from the walkathon will benefit the special support center for survivors and victims of FGM and other forms of gender based violence.

While FGM is a tradition of more than 5000 years old, it is not only a tradition in some countries; it is a source of income for the “Zoes” that perform it.  It is difficult to eradicate this time-tested tradition in Africa.  More than 30 African nations still uphold the principles of FGM.  8000 girls go through this cruel ritual annually, while over 90 million African women are survivors of FGM.  Approximately 228,000 girls are currently at risk in the United States of FGM.  100 to 140 million girls and women worldwide are living with the physical repercussions of FGM, not to mention the psychological trauma caused by such a horrific procedure, the kind of emotional scar that never really heals.

Global Woman P.E.A.C.E. Foundation is committed to ending FGM, and believes in ending the practice through education.  Therefore a support center in the Washington, D.C. Metropolitan area for victims, survivors and at-risk victims of FGM has been established with an opening date of January 2015.  This program will provide a safe and secure environment for women and girls, while also counseling and empowering them for a normal and educational future.  Without the proper balanced education, females in FGM societies are powerless.  FGM, with its twin tradition of early marriage deny some girls from the pursuit of higher education.  The best alternative to FGM is education.

Global Woman P.E.A.C.E. Foundation is a 501c3 non-profit organization.  As such all donations and registration fees are tax deductible to the maximum extent required by law. 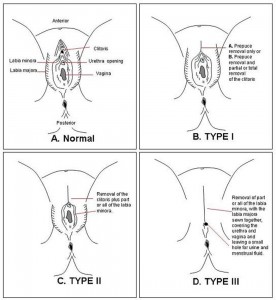 About Angela Peabody: After a celebrated career as a Television Journalist in Liberia and Press Secretary for the country’s Minister of Agriculture, Angela Peabody immigrated to the United States. Angela is the former Chair of the Washington, D.C. Chapter of the National Writers Union and served on the Board of Directors of the National Association of Women Business Owners (NAWBO).   Peabody is the first Liberian woman to pen and publish a full-length novel. She survived a violent coup d’etat in her native Liberia, which resulted in a vicious military attack on her family’s home, where she, her sons and husband took refuge.  Peabody is an award-winning author and a sought after public speaker on the issues of women empowerment and gender based violence, which includes female genital mutilation. The author is the Founder and President of Global Woman P.E.A.C.E. Foundation.