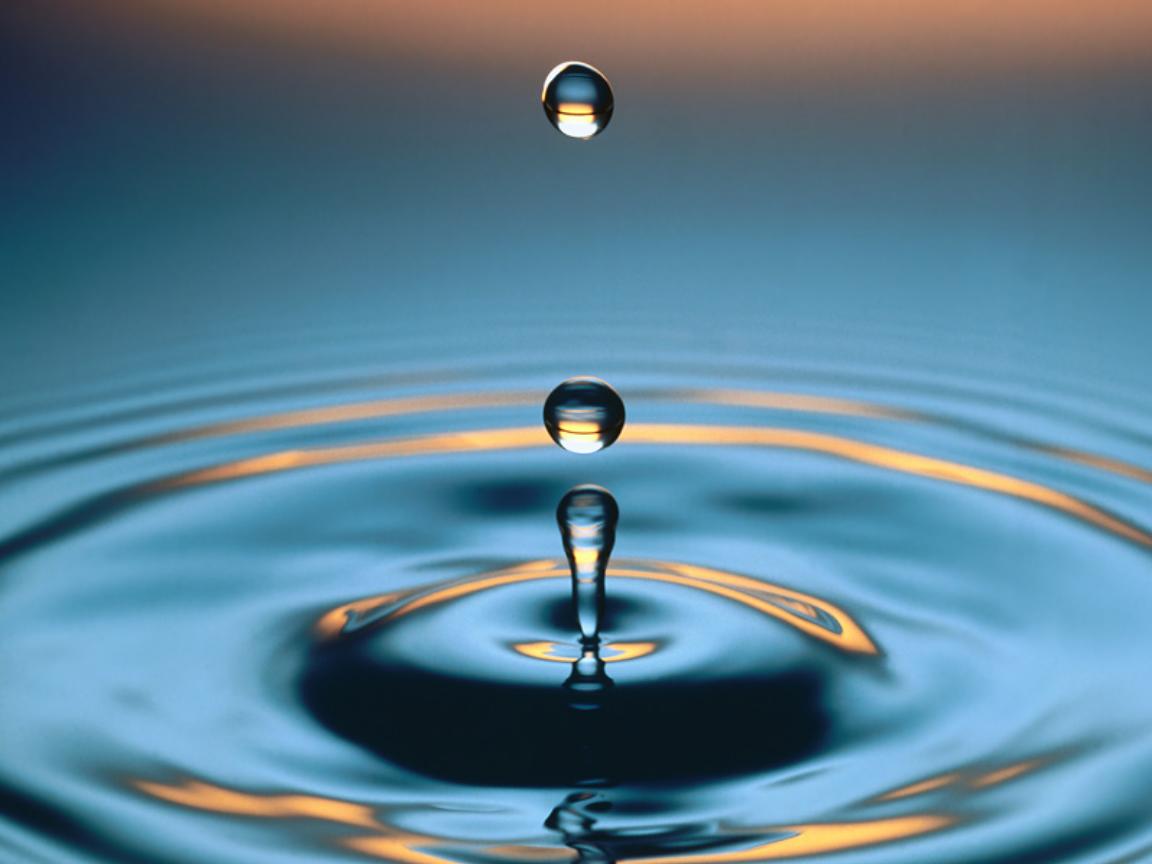 It took years before I could share my story with others but when I did I discovered I was not alone. My main goal in sharing my story was to let other women who had been raped to know they were not alone either.

When I learned the statistics of rape survivors I was astonished.

Statistically speaking, when you look at the 1 out of 6 American women being the victim of an attempted or completed rape you realize that not only are you not alone but you are not alone in regards to another woman in your family having gone through some of the same things you have. Knowing that I never imagined my story would inspire and help bring someone I love so dearly to find her voice and stand in her truth to say – “I was raped but it will not confine or define me.”

My cousin, Iris Law, has found her voice and is standing up to share her story and in turn will inspire others. I know she has inspired me. 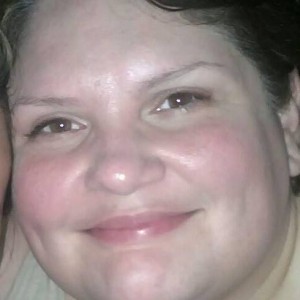 I was 16 years old and he was a guy I had dated a few months earlier. My mom was the manager of an apartment complex and she, my dad and my little sister had gone out to run errands. I stayed home because I was being a pain, normal for a teenager. He was a resident of the complex and 20 years old, no my parents never knew he had been my boyfriend. He came to pay rent. I left him in the living room to go to the office to get the receipt book, our apartment was adjoined to the office.

I turned to go back and he was standing right in the door way. He had this look in his eye I tried to ignore. I tried to pass him and play it off by saying, “here it is. Let me get your receipt for you.”

He forced his mouth on mine, while he held my arms by my side. I pulled my head back and asked him to stop.

“You know you want this, don’t you miss me?”

I shook my head no and began to tear up. This seemed to make him angry.

“You want this and will take what I give you.” 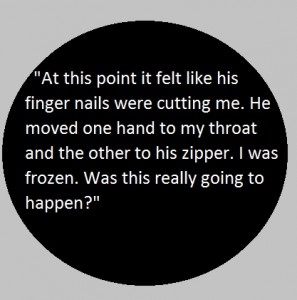 At this point it felt like his finger nails were cutting me. He moved one hand to my throat and the other to his zipper. I was frozen. Was this really going to happen?

I whimpered, “Please don’t do this. I won’t tell anyone you were here.”

“If you don’t shut up and turn around you will regret it.”

I turned around and he pulled down my elastic-waist-shorts. He pushed me into the room beside the office, it was my little sisters. He bent me over her bottom bunk. He forced himself in me but couldn’t stay hard, which made him even angrier. I quietly cried.

He held me in a choke hold and told me how much he loved me and then in the same breath that it was my fault this was happening. It was my fault because I never gave myself to him, but he had heard I was sleeping with my current boyfriend.

Going between telling me how good I felt and cursing me for being a slut every time it went soft again. He finally finished after what seemed and eternity. He got off me, pulled up his pants, kissed my brow and told me he looked forward to the next time. While he had me lying face down my hand found a fork under my sis’ covers.

I turned with my pants and underwear at my ankles, with tears on my cheeks and the fork in my hand.

“If you don’t leave right now I will stab you with this fork. If you ever come near me again I will tell my dad what happened and then you can deal with him. Know I will walk around with a knife on me from now on, and you will not have to worry about him because I know how to use a knife.”

I will never forget the look of incredulity on his face.

He backed out all the way to the front door. I locked both locks. I turned and thought, I need to clean this mess up before they get home. I stripped the sheets from my sister’s bed and put them in the washer.

I took my clothes off and threw them away. I jumped in the shower and scrubbed until my skin was raw.

And I shut that away and never really thought about it until years later. You see previous to this incident I was a survivor of long term molestation by a family member and I was already experienced in the art of compartmentalizing things.

My name is Iris Law. I have never told this story. My cousin Renee Davis is a part of your organization, and her sharing her story inspired me to share mine.

If you or someone you know is the victim of sexual assault or rape please reach out. There are people who can help you. Click on the image below to find out how to get help.