The Real Life Hurt of the 20-Week Ban

The Real Life Hurt of the 20-Week Ban 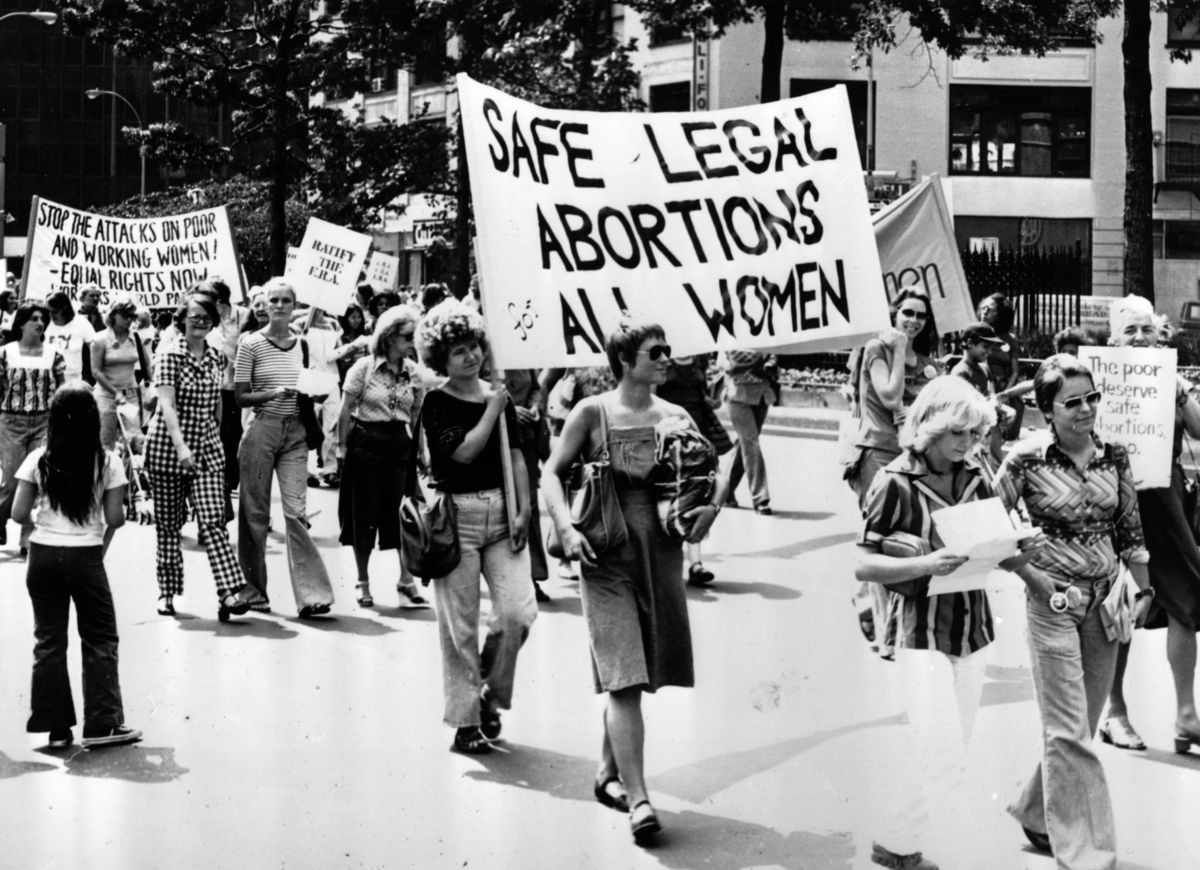 On this 42nd Anniversary of Roe v Wade, the U.S. House of Representatives tabled a 20-week abortion ban bill – for now. Some female Republican House members were concerned about the GOP’s anticipated rhetoric over the rape exception in the bill and how it would reflect on the party. Some in the media and pro-choice movement are heralding these women for standing up for changing the wording of the rape exception. I would too…if they were truly standing up for victims of rape. But they aren’t. They wanted to avoid another Todd Akin moment.

The GOP House leadership has promised to re-introduce the 20-week abortion ban. Beyond the incredible lack of understanding and compassion for victims of rape, let’s look at who this ban actually affects. 1.5% of abortions are performed after 20 weeks. Almost all of those are due to the viability of the fetus or the health of the mother. If the 20-week ban became law, women would no longer be able to obtain an abortion AFTER they obtained the results of their tests confirming the lack of viability of the fetus. So exactly who are the anti-choicers trying to protect?

Doctors oppose these laws because they prevent them from giving their patients the best health care possible in an individual situation. Medical organizations like the Physicians for Reproductive Health and the American Congress of Obstetricians and Gynecologists (ACOG) have condemned 20-week ban proposals.

Current law under Roe v Wade bans abortions after 24 weeks with exceptions for the health of the mother or fetus. The 24-week threshold is what the medical community deems as viability for a fetus to survive outside the womb. Those supporting the 20-week ban claim women should know by 20 weeks if they want an abortion. Some in the pro-choice community feel that is a reasonable argument. What is not reasonable is allowing legislators and a certain movement to over-ride the science and medical community with opinions and beliefs over facts.

Consider the story of Nicole Stewart. She and her husband went in for the routine first sonogram at 20 weeks of pregnancy. “We went just to find out the sex of the baby,” she said, “and we found out so much more.”

The sonogram revealed a number of abnormalities in the baby boy. More tests followed. Doctors brought up termination of the pregnancy. And Nicole was devastated. “This was the hardest thing I ever dealt with in my whole life,” she said.

Ultimately, an MRI confirmed the worst. “The entire brain was abnormal,” she said. Another sonogram showed that fluid was building up in the brain and lungs. “The baby was going to stop being able to swallow and essentially drown.”

After much conversation and consultation, the couple decided on an abortion. Nicole was about 22 weeks along.

This was last June. And it so happened that at the very time, the Texas Legislature was debating a bill to forbid such an abortion. It would move the time limit from 24 to 20 weeks.

Not knowing much about the political process, Nicole was panicked that the law might be passed and take effect immediately. “I was already under such an incredible amount of stress,” she said.

She learned that it would take effect later. But still, the timing was stunning to her. On the day of her preliminary visit to the abortion clinic, she listened to a live feed of state Sen. Wendy Davis’ filibuster.

By now, we only talk of Davis’ filibuster as a legislative tactic and political springboard. But for Nicole, it’s still all about the substance of Davis’ words that day.

“The main reason I have told my story is that I don’t think a majority of people understand why a woman would want to or need to have an abortion after 20 weeks,” she said.

There are so many more stories like Nicole’s. We all need to make a commitment to make sure people understand the consequences of the 20-week ban for real women and their families.