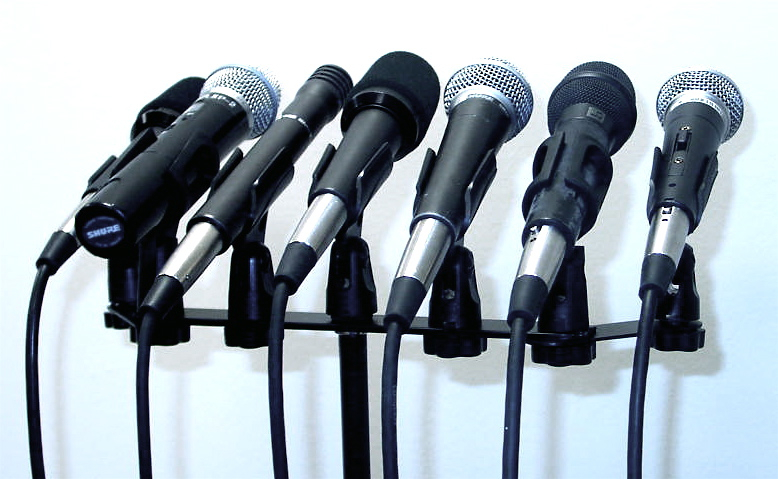 I’ve always been judgmental about how people handle national tragedies.  I’ve taken people off of my Facebook friends list for joking at all about the Aurora shooting, the Indiana State Fair tragedy where people were killed by the collapsing stage, and anything involving the war.  I don’t think it is right to take advantage of the deaths of many for your own personal gain.

So this afternoon when I found out that Republican Mike Kelly had compared the new birth control mandate to 9/11, I was sickened.  Politicians have gotten rid of their perspective in order to express how they feel about certain new policies.  How could birth control with no co-pay be compared with the tragic death of our citizens?  Doesn’t that trivialize the pain and suffering of the people who lived through the nightmare?

Reasonable discourse and disagreement have been taken off the table, and we need to find a way to reign it in.  Mike Kelly isn’t the first to use 9/11 as a tactic to scare people about the new health mandate.  Earlier this summer, Mike Pence, the Republican representative for Indiana, compared Obamacare as a whole to the event.  Why are these representatives not laughed right off the stage for being so ridiculous?  Our representatives need to be held responsible for the rhetoric they use.  Politicians have spent a good deal of their careers learning how to use their words most effectively, and they know exactly what they are doing.  Hate speech is a disgusting tactic for anyone to use, especially by people in power.  If someone in a normal job started attacking others the way we allow our politicians to do, they would be punished.

I suppose I might be asking too much.  Hyperbole is the way of most politicians, and it works most of the time.  I’m just suggesting that we as a nation start holding them accountable for the things that they say, especially when it is incorrect. Politicians only have this one tactic left, and that is to misconstrue and stretch the truth so that normal people who don’t pay attention like we do only hear hateful things about the new mandates that are working so well for us.  Spread the truth and bat down the hyperbole, and we should win this election.