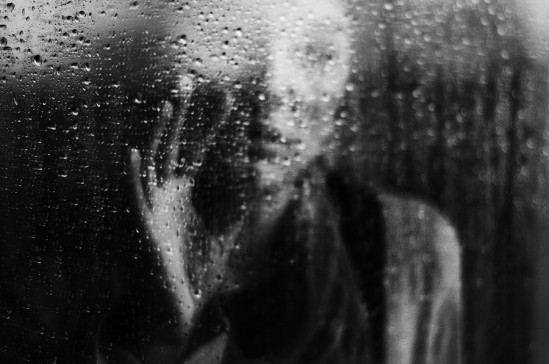 This is the first time I am saying it out loud, in public, to anyone. A secret hidden from my parents, sisters, best friends, I have told no one on earth and held it inside for 43 years.

Every time I think back to that day, I push it to the back of my memories with tears, I am shaking now as I write these words. What will people think, what will my Mom think, how will people react if they know my secret?

I grew up in a family of 6 kids, we lived on a street with similar families, lots of kids playing outside, in the woods, building forts, damming up little streams, climbing trees, catching snakes and lightening bugs. We were far from rich, but we had what we needed, clothes, food, love.

I went to St. Martin’s Catholic Grade School, taught by nuns right from wrong, admonished for every little thing, made to believe our life on earth was a sacrifice for the life after death. I still hold the scars from dyslexia, smacked on my knuckles because I didn’t know my right from left, remembering the nuns putting R & L on my tiny shoes so I could “march” down the hall, right left, right left. These were all things I have learned to overcome as an adult, I use a multitude of tricks to help with directions, know my life here is what is important, it is not the direction you go, but the journey.

Even now I move away, try to change direction of this story. Why? Because saying it out loud means I will own it, as if I don’t already, that little secret, gnawing at the back of my conscious, what could I have done different? What will people think? Will my friends and family no longer love me if they knew?

The story I tell about my life is that I married the first man I had sex with, I loved him with all my teenage heart, we shared high school together, a brief marriage and still share a lifelong friendship.

But that is not the truth, a lie I have told myself and the world over and over, was it to convince myself?

I was raped by a neighborhood boy when I was only 12 years old, we went into the woods to play, or so I thought, he had other intentions, he pushed me down into the dirt, pulled off my pants and raped me, his little brother was there, he offered me to him when he was done with his brutal act, his brother refused. I still remember the trees above me, the dirt below me, the feeling of being overwhelmed with his strength, my struggle against him, every second. He left me lying there, laughing and telling me if I told anyone he would get me again. I was terrified, scared, bewildered, what had just happened, what did he do to me, why, why, why?

I never told a single person, pushed it to the back of my memories, pretended it didn’t happen. But it did.

I have found the courage to tell this story because I joined and became involved with UniteWomen.org. I have read the stories of countless other women who had the courage to speak up, to say something, telling their stories with the hope that other women would not suffer in hidden pain for 43 years.

I read and research all the legislation against women, how a bunch of our elected “representatives” tell us to, “just lay back and enjoy it” “you can’t get pregnant through rape” “it was your fault for dressing the way you did” “women’s bodies have a way of shutting that whole thing down” really? Do they understand the real, lifelong, consequences of this brutal act?

A hidden secret, finally in the open for the world to see, revealing the deepest part of me and letting go. I am now going to go cry for a bit, then get over myself and fight for myself and my sisters in this country and worldwide, for VAWA, for Equal Pay, for the Right to Control OUR Bodies for the right to say “NO MORE”.