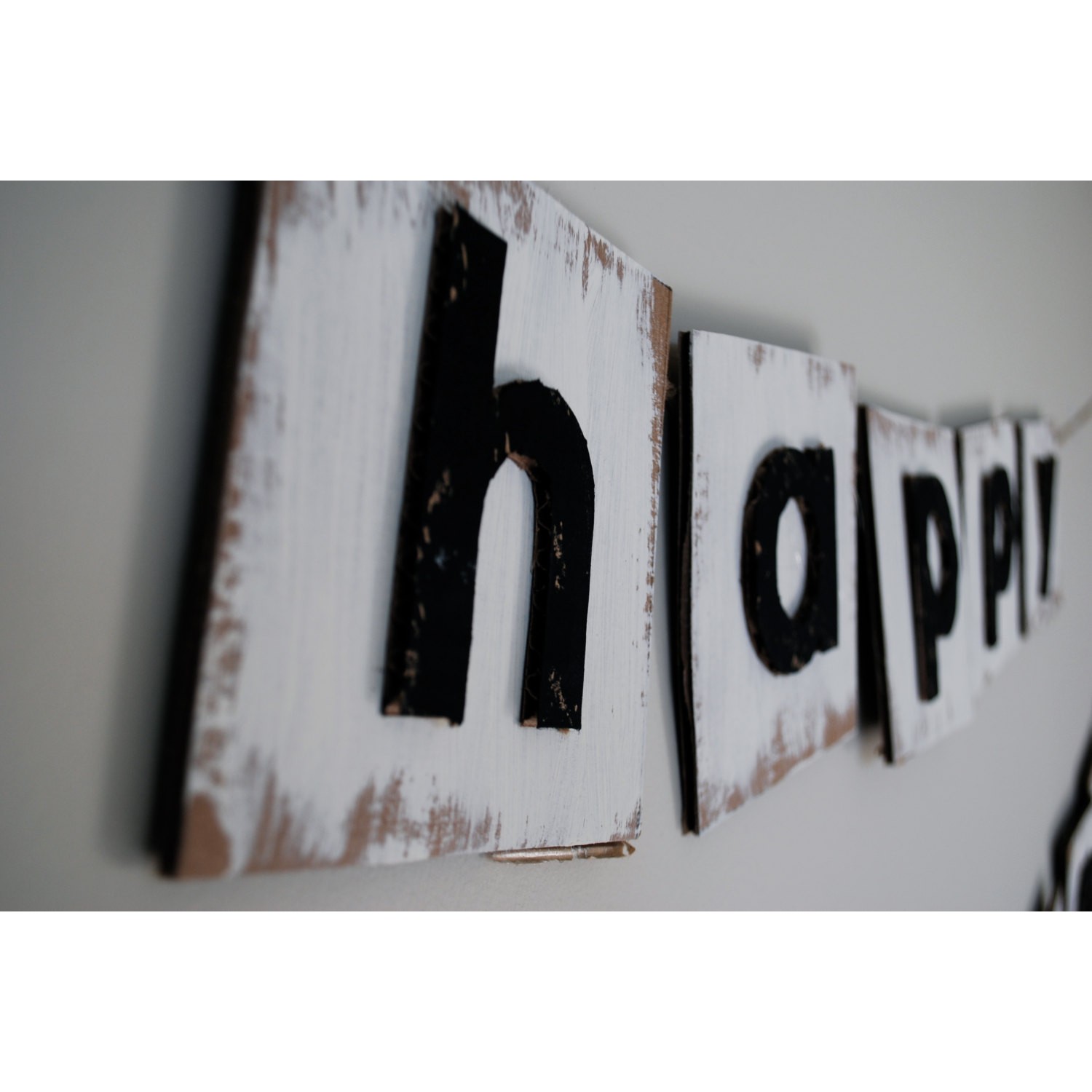 I am coming upon my one year anniversary with UniteWomen.org and have been reflecting on what has happened for me in that year.  It started at work when I ran across a news blurb about Paul Ryan’s fight to grant zygotes personhood rights under the United States Constitution.  I snorted out loud at my desk.  How incredibly ridiculous!  As a women’s studies minor in college, I had researched the history of the equal rights amendment quite extensively and thought “women don’t even have equal rights under the United States Constitution and this douchebag wants to give them to zygotes?!”  I read that blurb in January of 2013 and shrugged it off all the while not knowing the exact same proposal was coming to my home state of North Dakota along with several other abortion bills.  Yet no one seemed to be talking about it.  The local media would give it a quick one line announcement, but that was it.  I was frantically searching for some way to get the word out to people.  I learned later, there were a few politically active groups in the state pushing to get the news out, but at the time. I scoured Facebook looking for pages, articles, anything that was talking about North Dakota and ran across several national news articles that were talking about our legislature, but I still saw next to nothing locally.  I felt like it was a statewide conspiracy to keep everyone in the dark; to push it through without anyone noticing.

I had previously become a member of the UniteWomen.org ND state group and searched there and saw nothing on the legislation, but I did see a note from Patricia Gil asking if there was any anti-women legislation going on in my state.  Man, did I have a lot to tell her.  I also reached out in a private message to President and CEO Karen Teegarden about what was happening in North Dakota and how it was so very quiet in the ND group and local media.  Karen and UniteWomen.org began spreading the news nationally and complete strangers rallied around North Dakota to denounce the archaic bills (that had by this time already passed the state house and senate and were just awaiting the hopeful veto of our governor, Jack Dalrymple).  A Facebook page was started by some incredibly brave and ambitious North Dakota women who scheduled a rally in time to get to the governor before he signed the bills.  I was hopeful.  I was teary-eyed.  I went to the rally and couldn’t chant because my voice kept breaking.  I had to leave the rally early to do a radio interview Karen Teegarden arranged about the North Dakota legislation on Inside Politics with David Calef.  I was scared to death.  I didn’t want my real name used. I didn’t want anyone I worked with to know where I stand on important issues.  North Dakota is an incredibly conservative state and I worried about losing my job, losing friends, embarrassing my family.  But still, I started speaking out—online—with my maiden name.  I lost about 100 friends almost immediately.  As I continued speaking out, I slowly gained a lot more friends than I lost.  Even so, it didn’t matter.  Dalrymple signed all four bills. I was physically ill.  I wondered what I could do.

Pat asked if I could step up to volunteer for UniteWomen.org in North Dakota and I was panic-stricken—what would that mean?  Would everyone know who I was and that I was deeply passionate about women’s rights?  And then I thought about that….why the hell should I worry about people knowing I’m deeply passionate about women’s rights?  I always have been. I’ve never understood why I’m treated differently—at work, at home, in the social structure of life.  I only knew that it wasn’t fair.  It had been 16 years since I graduated college with my Women’s Studies minor and Mass Com major.  I hadn’t really put either to good use in my employment and this was my chance.  This was my chance to really do something good; something I could be proud of.

In addition to giving me an outlet and a way to connect with others who felt the same, the structure was all online.  As a single mom with a full-time job, time is something I just don’t have a lot of, but I had a smart phone and social media was a cinch for me to keep up with and an incredibly powerful medium for sharing news and information.  I learned how to use Facebook in a whole new way—not just funny cartoons, status updates, and pictures of kids and pets.  I could actually send and receive incredibly important information!  I was stoked.

I accepted and became the first state director for UniteWomen.org North Dakota.  In accepting, I found an amazing group of people who actually shared my beliefs.  They accepted them!  They understood me.  They knew what I knew about equal rights, (that the ERA was never ratified), the reason abortion should NEVER be politicized (it’s damn personal!).  And in finding them, I found myself again.  I found encouragement to do what I’m meant to do; to become what I was meant to become.  We all have stories; we all fear rejection on sharing anything personal and so we stay quiet.  But this isn’t about changing my life or making my life better.  This is about making the country better by acknowledging and embracing the mass cornucopia of brilliance and talent that exists among the REST of the population not only of North Dakota and the United States, but the world.  Our current system so often leaves out those who are different—those of us who are not male, not white, not wealthy, not the “status quo.”  We are infinitely talented, brilliant, and passionate and our voices have been silenced long enough.  It’s time to speak out and fight back.

I tend to get impatient thinking about changing the way things are.  I know that we must look beyond our little corners of the world and see what small changes we can make as we work toward the global ideal.  Yet, I also know that the world isn’t going to change over night and it certainly isn’t going to change if we give up.  Giving up includes being afraid of living our own truth because someone may not like it.  If we live our lives too afraid to speak out for what we care about, what good is living at all?

I’m thrilled, honored, and grateful to be a part of such an amazing, thoughtful, talented group as UniteWomen.org.  It’s been a challenging year, but I’m ready for it! 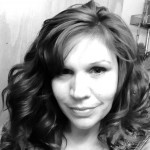 Julie Sandvig is a Regional Director and North Dakota State Director for UniteWomen.org. She is a single mom who believes we are all equal.  Differences are to be accepted.  Different does not mean less-than.  It means different.