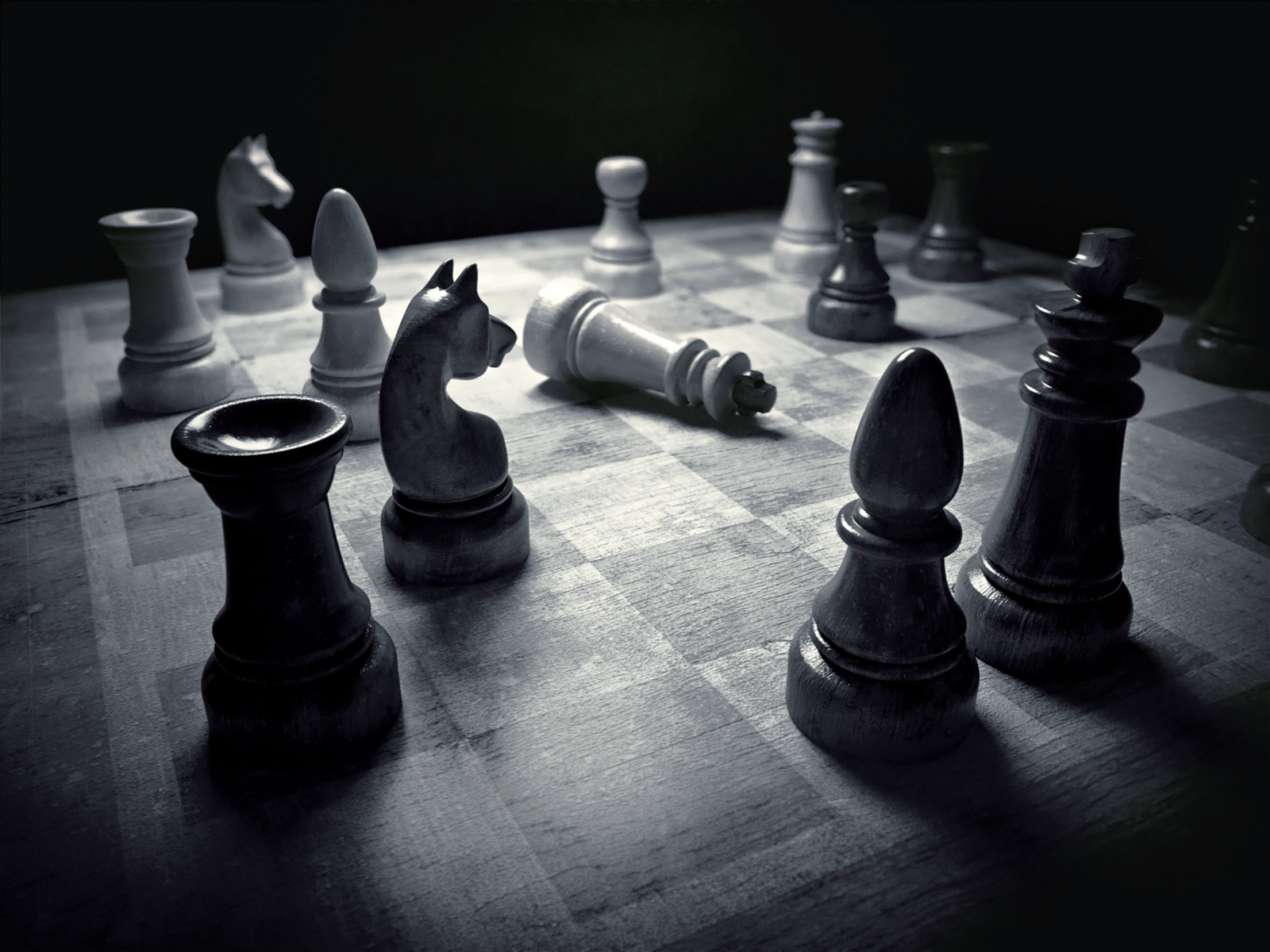 Last Presidential election it was about making history. I cried that night because finally America cast aside its prejudice and racism and voted for a man, not based on his skin color, but on who he was as a man. I was so proud, so grateful that in my lifetime I saw the struggles of my parent’s generation fighting for civil rights and equality come to fruition.
On Nov. 6th I know there will be more tears but this time those tears are for different reasons. This time those tears are because this election isn’t about President Obama, this election is about the rights of women in this country. Political pundits and candidates can scream it is about jobs, the economy, wars, and healthcare but it is the women of this country who have been attacked by you over and over for the last couple of years.

Maybe I was living in a world that I had created in my mind but I thought in 2008 that Americans loud and clear in one voice said – we are moving forward. We are moving beyond racism, beyond bigotry, beyond all those chains from our past that had weighed us as a country down. I was wrong.

The same day we celebrated the historic moving forward of our country there were those leaders in the republican party who met and put a plan together to obstruct legislation and prevent our country from moving forward. Those individuals, those elected officials made a decision to divide our country. They made the choice to bring to the surface and the mainstream the extremist views of radical religious extremist, the radical extremist racist, and the radical extremist misogynist. Men, and women, who were elected by the people of America to be Statesmen and Stateswomen made the CHOICE to divide our country.

In the last four years these “leaders” in the republican party have done nothing to move our country forward but instead they have done everything to obstruct, defeat, and marginalize the President of the United States and take the women in this country back to the 1950s and in some cases the 18th century.

I love my country. I am proud to be an American. However, I am ashamed of the party that was my own. I am ashamed of the party that use to be inclusive of different views and allowed for CIVIL public discourse and debate. You have allowed the party to be taken over by fear-mongering, racist, misogynist, homophobic, religious extremist. I do not believe that all within the republican party are this way but I do believe that not only have you allowed the extremist within the party to take over but you have catered to those extremist views of the loud, vocal, minority within the party.

This is it America. The choice before us is clear. There is no melding of ideas or platforms. Each campaign has vastly different views on how this country should be governed. One, the republicans, believe in taking us back to the times of the past both economically and socially. The other party, the Democrats, believe in moving us forward into the 21st century.

There is nothing else to say except this –

If you answered yes to those questions then there is no confusion about who your choice for President, for Senator, or for Congress should be. The only choice is a Democrat. If you don’t agree with those things and think ALL AMERICANS do NOT deserve the same rights then vote republican.

However, let me say this – those who vote against Equality for ALL Americans – your time is limited. You are NOT the majority in this country. No matter what happens next Tuesday know this – the republican party is dying.

It is not the Grand Old Party any longer. You may have some that win next Tuesday but those of us who have been awakened from our slumber will continue to shed light on your lies, your bigotry, your racism, your elitism, your homophobic attitudes, and your manipulation of the American people. Every day more and more people are waking up in this country and we will continue to awaken our fellow citizens.

You will not silence us.

By the way republicans, after the election, I will be changing my party affiliation to the party that believes in moving our country forward, as well as in equality for ALL Americans, and does not use politics and legislation as a weapon against American citizens. Your time is over.

Sincerely,
An American Woman Who Just Happened to Be republican

ce Director for UniteWomen.org. After spending the first part of her adult life in a career as nurse, she went back to school to start a second career following her passion of History and Women’s Studies and will be graduating from McNeese State University in Louisiana in May 2013. Renee comes from a line of strong women who have fought for women’s rights and equality over four generations and has passed that same fierce passion and determination onto her own daughter and her son.