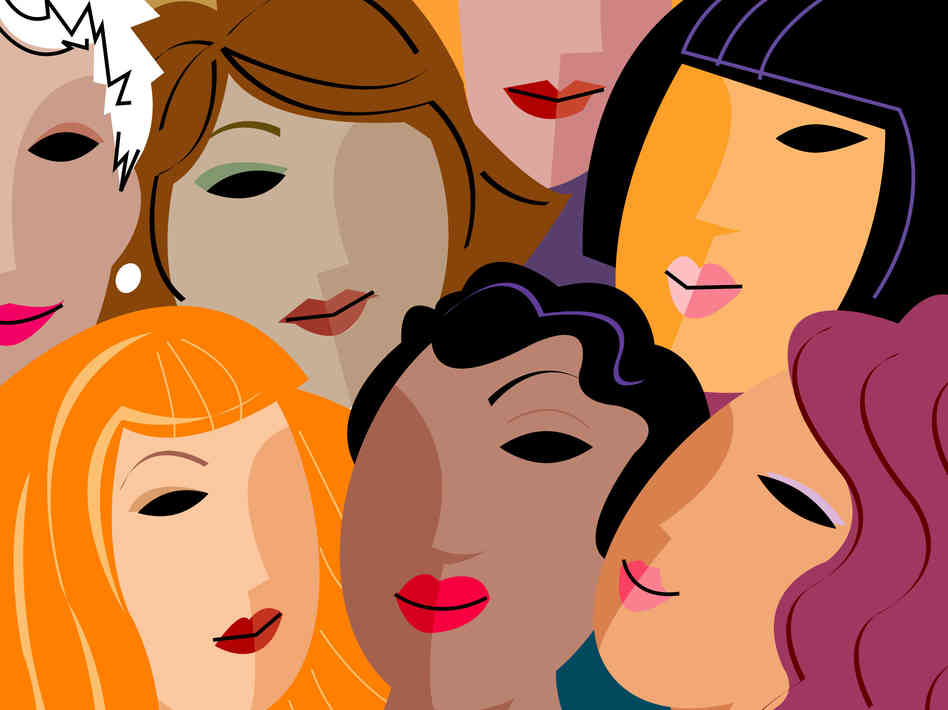 Unless you are one of the few charmed women in the world that has been spared any struggle, it is time to recognize that we women are facing battles that our mothers and grandmothers fought years ago and policies being written by privileged white males. Most of us are in the process of living a full and well rounded life. In some cases you will be acknowledged for those experiences and in others you will be dismissed. I have experienced both instances in my life and neither really matters, because it always depends on the audience you have at the time.

For example, 28 years ago, I was told that because I was a pretty Latina, that I would never be taken seriously as a Feminist. The woman who told me this was a white, psychologist in her 50’s who was hosting a “Woman’s Empowerment Workshop”. Her last statement to me was, “Margarita, as a pretty Latina, you couldn’t possibly understand what it is to struggle for equality.” It was as if the history of my people was an irrelevant issue and that my looks were an instant dis-qualifier.

Aside from that, I looked at her and said, “I wish I could sweep away the kidnapping and rape trauma that I suffered while in college. You are a fraud as a “Woman Empowerment Coach.” It was all I could manage at the time, as I walked out trying not to cry. Patronizing behavior is always a challenge and as women, we often experience it from the men in our political and work worlds. It is far worse when it comes from women.

It reminded me of the attitude of many people whose ancestors were the Homesteaders of the early 1900’s, who on occasion behave as though they are of some elite status over the rest of us. It is as if in the process of the “Homestead Act”, an invisible border was thrown over us Hispanic, Mestizo, Latino and Native Indigenous people, as if we were invisible or non-existent, when we have been here for hundreds of years over our eastern immigrants. This cultural dismissal of people and Women of Varying Brown Color is rampant, even amongst our sisters in the African American community. This is particularly funny when you understand that most thinking and educated Latinos and Latinas understand that in the Hispanic culture, aside from the language, we share DNA with our Black brothers and sisters. After all, Spain itself was conquered by the Black Moors of North Africa for more than 750 years.

The only thing that matters in life is this; “Is my voice worth sharing?” Invariably, my effort to share is based on the notion that it literally kills me when I see people struggling with their inability to see the big picture or the connections. In all honesty, it is also possible that my role as my family’s “big sister”, gets the better of me! My view of things is like anything else in the world, it is always about perspective. As we attempt to unify for the sake of Equality, please maintain a sense of humor, patience for each others learning curve, respect for people’s cultural experiences, after all, the Latino community is not a monolithic community. It is a complex community, culture and history. Above all, try to remember that your knowledge may not be the only authority there is on the subject.

So this is the launch of a discussion; really a series of discussions that should be focused on building respect and understanding between all of our communities, White, Black, Brown, Yellow and Red, so that we may battle successfully for the benefit of the greater good. Remember that in one of the most recent state governor’s races, Virginia, it was women of color that spoke up in loud chorus against Cuccinelli’s Vaginal Probe Agenda, among other anti-women’s choice issues. It was women of color that rose up with their white sisters and defied the City of Albuquerque, New Mexico’s ordinance regarding abortion.

Let’s talk about these things from the stand point of solidarity and progress forward. Men who support women and women’s equality are welcome too! Please read and share this article, but above all, let’s talk and unite! 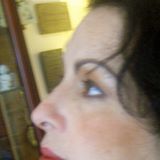 About Margarita Mercure Hibbs: UniteWomen.org – New Mexico State Director and former First Lady of Estancia, New Mexico and daughter of a former USDA Under-Secretary, currently works and lives in Estancia, New Mexico. She works within and outside the political party system as an elected Chair for the Torrance County Democratic Party and as a small business artist and designer on Main Street. A native of New Mexico, she brings a long record of service to rural communities and social development. In addition to her community activism, local civic engagement, she knows that the potential of America is in the people, who prove every day that extraordinary things happen from simple acts of hard work, compassion for one another and the desire to strive for simple goodness.