Eric Cantor – Please do not push women over the Physical Cliff!

Eric Cantor – Please do not push women over the Physical Cliff! 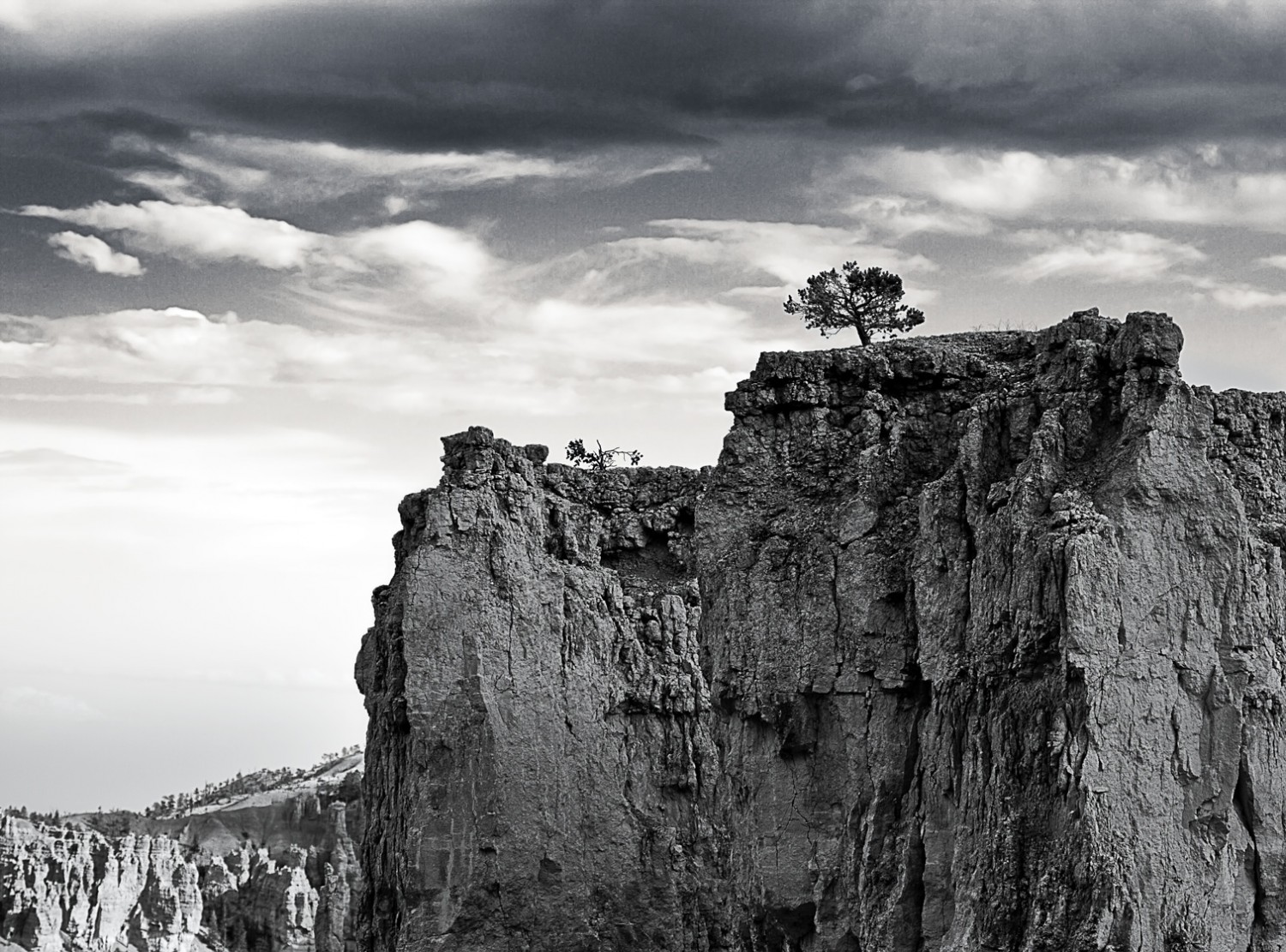 Millions of women are asking that you pass the Senate version of the Violence Against Women Act before the end of this Congressional session. The Senate bill passed with bi-partisan support with 68 votes in April. It is our understanding that you are holding up a vote on that bill due to your objection to full protection for Native American Women.

The Violence Against Women Act was first passed in 1994 and has been reauthorized with unanimous bipartisan support with increased protections in 2000 and 2005. This is the first time VAWA has not been reauthorized in time.

We ask that you please help us to understand your objection to protect Native American women knowing that it will prevent protection for every woman in this country.

VAWA and its subsequent reauthorizations have vastly improved services for victims of sexual and domestic violence and stalking, as well as education and training about violence against women for victim advocates, health professionals, law enforcement, prosecutors and judges.  The numerous new legislative provisions include a ban on states charging rape victims for forensic sexual assault examinations and the criminalization of stalking by electronic surveillance.

VAWA is also an economic issue:

Congress works for all women in this country. The grim statistics above clearly show that Native American women are especially vulnerable. Surely it is not your intention to block millions of citizens from the protections they so clearly need.

UniteWomen.org stands with millions of women in this country in asking that you reauthorize VAWA during this 112th Congressional session by taking up a vote on the Senate version already passed.

Video Link on our Youtube Channel re: VAWA Discussion
https://www.youtube.com/watch?v=aFh6-421KyM