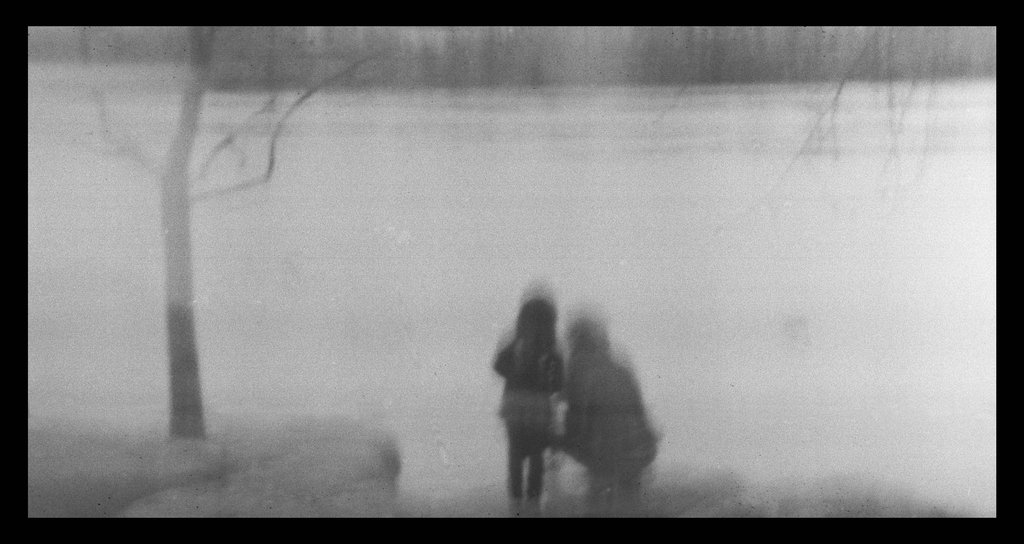 The first time I answered the question, “Nice to meet you. What do you do?” with the complete, whole truth I found it hard to breathe. I waited to see the faces change, the hand pull away. That was because, until that moment, when I first met people, I never revealed my full job description. To my relief, no one attacked me, judged me, or even looked at me strangely. I didn’t lie, but I definitely had perfected a watered down, vague answer, a safe answer, to that dreaded question. However this time, taking a deep breath, I declared proudly, “I work in women’s reproductive healthcare. I am a business manager for offices that provide reproductive health care and we specialize in abortion care.” Huge sigh of relief.

Why I couldn’t just say this from the beginning was something that I had reflected on constantly since my job had transformed into a career. I was certainly not embarrassed about what I had chosen to do every day for a living. In fact, in direct contrast, I was (and am) proud to put my values in action working in a field about which I care deeply and for a cause I believe in, heart and soul. However, my beliefs regarding women’s healthcare did not form based on the field I work in, but rather from where I grew up.

“Abortion” might as well have been my very first word. My mother has been a national abortion rights activist since Roe v. Wade was decided in 1973, when my parents opened their first abortion care clinic and soon offered three offices specializing in abortion care in the Detroit metro area. Try explaining that at 5th grade Career Day. So, my vague answer appeared to provide a protective shield between me and everyone else. It felt safe, and that was important to me because much of what I felt about my life was based in fear: fear of judgment, fear of wrath, fear of the unknown reaction- a proud smile or an evil scowl. These were life realities I knew my financial-planner friends certainly didn’t think about. Growing up in the middle of the most polarized issue in America was neither easy nor typical, a life situation that few understand and even fewer share. So I know well that feeling of isolation in your own country, your own community.

The first ten years of my life proved to be an extremely turbulent time for abortion providers. The 1980’s brought little peace or justice to those on the Pro-Choice side of the debate, especially on the front lines – in clinics – where politics is clearly personal. My parents worked hard to shelter my sister and me, but I always knew more than I let on. It was strange socializing with friends at school and not sharing as much of my life as they typically did. Not because I couldn’t or wasn’t allowed to, but because I didn’t really know what to say. All I was able to think about were the clinic attacks that I constantly heard about, the protestors blockading clinic entrances with their bodies, and the murders of doctors and staff. My fears became a reality when one of my parents’ clinics was bombed with Butyric acid. Even more horrifying was overhearing that my mother’s name was on a “hit list” on the Internet. I cried with terror, not wanting my mother to go to work for fear she would be killed. She went. And it took me quite a few years to understand the depth of her commitment.

This was terrorism, a word I didn’t know at the time, but understand all too well now, as do many Americans and many more across the globe. Unknown to me at the time, dedicated lawyers worked and passed the Freedom of Access to Clinic Entrances in 1994. This greatly improved the quality of my life as the number of clinic blockades died down. That legal decision was my first real experience with how a law could make a direct difference and change people’s lives. For me, the most immediate effect was that I no longer woke up to a babysitter on Saturday mornings at 5 am because my parents were forced to protect their staff, patients, and beliefs from protestors.

As I grew up, at some point I found myself needing to see, needing to know, why my mother could not stop what she was doing. I wanted to understand what was so important that she would literally risk her life for it even as her children begged her not to. When I started working in the clinic, I began to work with women directly and it opened my eyes. Our office was a safe haven for women. For many, abortion was taboo, not safe to be talked about outside the walls of our office. Inside, however, they were able to talk freely, tell their stories and know that in that space, their voices would be heard, that we would listen without judgment and with kindness. I discovered exactly why my parents, and many others, choose to do what they do, never giving up. Hearing these stories opened my eyes, too, to why it was so important that women could legally walk through our doors. Access to safe abortion can offer relief to so many; freedom from contraceptive failure, the ability to continue education, to escape from an abusive husband, the means to continue caring for the children she already has, and hope for a better life. What started out as an exploration of why my parents perform the work they do grew into my own passion for women’s reproductive freedom and justice.

Bringing my own experience of feeling “less”, being afraid of judgment and always feeling vulnerable, enabled me to connect with people in areas of my work. I feel lucky to have gained a very precious skill- to approach people from where they currently stand emotionally and mentally, in order to provide them with resources and strength so they can move forward on their own. Connecting with women in crisis, teens scared to death, women twice my age who are embarrassed because they cannot read the chart to fill it out, requires the ability to be able to look a person in the eye, truly feel how they are managing to survive AND stand for them and with them to find the way to step forward. How I wish that someday these women will find a way to step forward and stand with the abortion providers so that we can all step forward into a safer, more compassionate world where abortion providers don’t have to beg the law to protect them, don’t have to wear bullet proof vests to work, and where the children of abortion providers don’t have to endure the sheer terror that I am so familiar with.