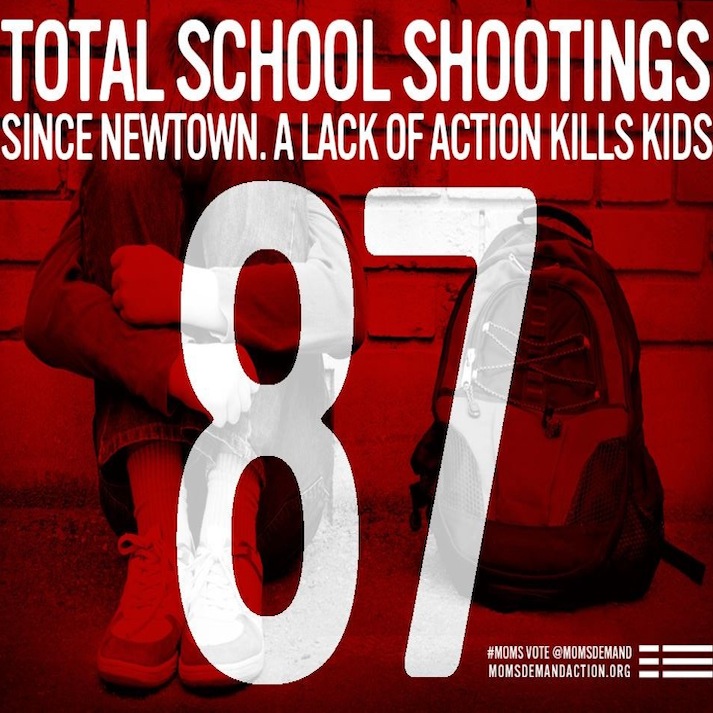 I was surprised at my reaction to one of our UniteWomen.org National Team Members being in lockdown while retrieving her daughter from a school one mile from Marysville Pilchuck High School, near the scene of the fatal shooting in Marysville, Washington today, Friday, Oct 24, 2014.

Police say the shooter, who was a student at the school, is included among the dead, having died of a self-inflicted gunshot wound and Marysville Police say that at least one other student was killed. Providence Hospital says four additional students were hospitalized, with one transferred to Harborview Medical Center.

I offered my condolences to our friend and Team Member for being involved in the lockdown for the sake of trying to get her daughter to safety, and expressed my relief that she and her child are okay. But I also found myself shocked by how quickly I asked her to write a blog piece for our site! Partly ashamed of asking, I nonetheless felt urgency in relaying her situation because who can not feel the pain of a mother rushing to pick her child up at the news of a school shooting? And the feeling of being trapped in that nearby location – with her child?

I found myself wanting to ask other women at that moment in time in the United States:  When are OUR voices going to be heard? The voices of WOMEN and mothers. When are OUR concerns and OUR fears going to become a national priority?

There IS a way for the voices of women, mothers, daughters to be heard! This Tuesday, Nov 4 is Election Day. If you did not know that, write a reminder to yourself – now – along with making note of the times that polls in your voting location are open. Your voice is your vote.

Whether you are for certain other issues or not, where are your priorities? By all means, vote for whomever you feel so moved. But do know voting matters and that your children’s lives are at stake. Let your voice as a woman be heard loud and clear- that you are NOT in favor of anyone who protects the NRA more than they protect your child, your sister, your daughter and YOU.

UniteWomen.org has been posting “Know Your Candidates” (KYC) memes on our Facebook page. Each KYC meme lists where each candidate and his or her opponent stands on issues that affect women and their families. Look up your candidates and see what you think! You will find the Know Your Candidates memes very helpful! We will be glad to help you further if you have any questions!

We can also help you find your polling location and what ballot questions are being voted on in your area. And while you’re reminding yourself to vote, remind your daughter, sister and mother too! By women continually putting our concerns last, by keeping our opinions to ourselves, we’re allowing our CHILDREN to be at risk.

Don’t underestimate yourselves! Women voting can save lives!

(Graphic by Moms Demand Action for Gun Sense in America)

About Chris Sagona: Chris is the National Elections Director for UniteWomen.org. She has covered religion, crime and foreign news as reporter, managing editor, associate producer and foreign news editor for Fox News Channel, News12/CNN affiliate and Community Life, and has been published in The Herald News and The Record. She’s won Press Awards from the Society of Professional Journalists and the Press Association for Best Feature Writing, Best Deadline Reporting, Best Breaking News Reporting and Excellence in Journalism for Distinguished Public Service.