cranky confession: why I’m fighting the War on Women

cranky confession: why I’m fighting the War on Women 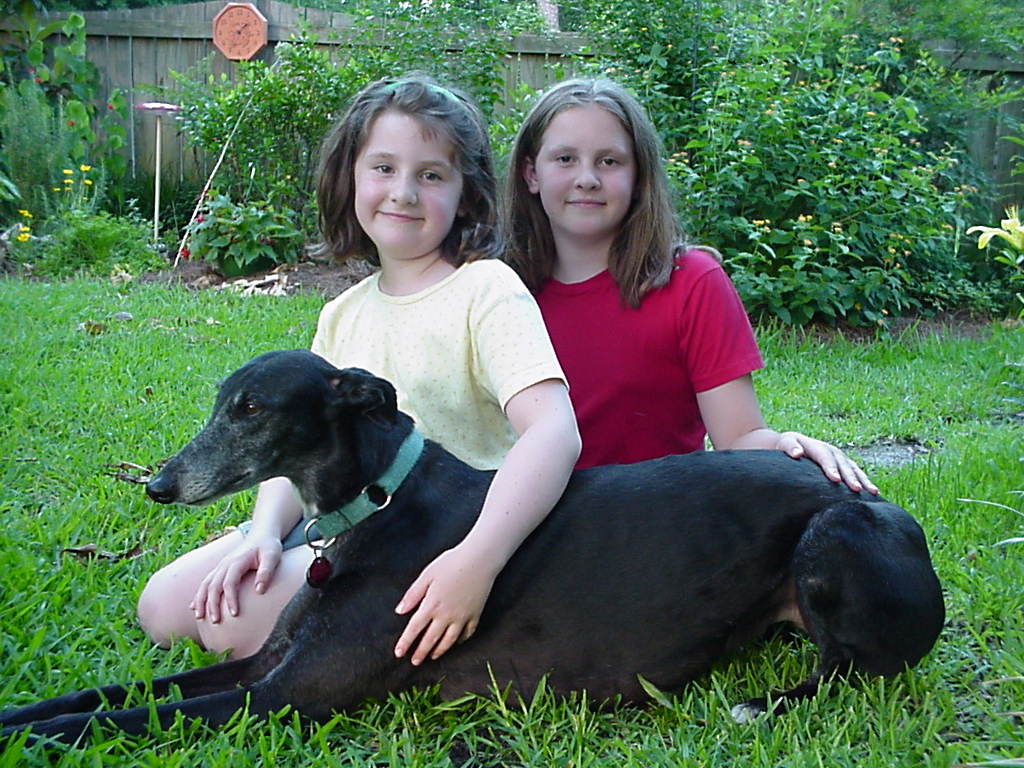 I have three best girlfriends. Among the three there have been two abortions, and two miscarriages. Today, two are married, one has two children and the other is expecting her first in a few weeks. The other is now happily single. I was the secret-keeper, the advice-giver, the voice and body of control and compassion. I’ve waited impatiently for pregnancy test results to show up in the tiny ambiguous window, I’ve seen how heart-wrenching the choice to have an abortion can be, I’ve seen how painful and confusing a miscarriage is. 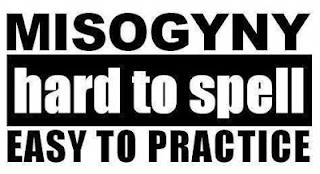 My little sister was fourteen (I was nearly seventeen) when she was suddenly delivered home one Sunday afternoon by her then-best friend and her mother– they pulled up in front of our house after calling to say she was sick, they opened the sliding side door of the mini-van, and my father and I pulled out a limp, wet, stinking child in a bikini. My father and I carried her up the stairs into the front yard as my mother called doctors to see why she was foaming at the mouth. I held my sister as she half-consciously rested against a tree, making sure she vomited to the side and not on herself, as my father went back down to the van to find out what had happened. The only answer they could give was that the bff and my sister had been at a guy’s house, my sister had been drinking, and all of a sudden when they left she began puking. We live in a corner house, so we moved my sister around to the backyard, trying not to be seen as her breasts hung out of the bikini and she slipped in and out of consciousness. Eventually we laid her in a reclining pool chair that we had found a few weeks before on the side of the road, and hosed her down. She rambled on and on incoherently while smelling like a distillery. 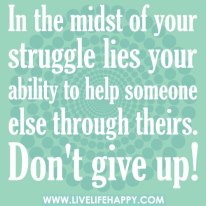 Sometimes its really hard for me to forgive her stupidity, her choice of friends, her bad decisions. But she never in a million years deserved to have her drink spiked, her best friend turn her back on her, and to be drug up a flight of stairs and locked in a boy’s bedroom while she was in and out of consciousness, and then to be slid back down the stairs and drug down the street to another house where my parents were called. What a sick power play, that this same boy has done many times over in our city since then– his family has a great lawyer, and he has never even been brought into the courthouse for questioning, much less prosecution.

The evening after, my parents sat my sister down in the living room for a talk, and I was sent into the backyard. A bit later one of them came out and announced they were going to the ER and I couldn’t come. They were gone about six hours, during which my sister had an incredibly painful and invasive rape kit that was never analyzed. She was questioned by several police officers who talked down to her. The doctors said that she definitely had something fucked up in her drink (how else could you foam at the mouth like a rabid dog?), but that it had already left her system and there was nothing they could do. 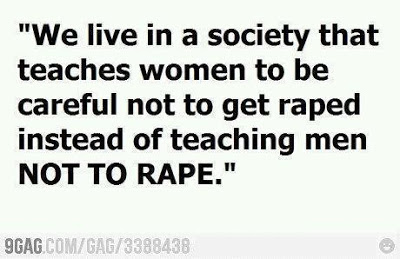 Since we didn’t realize she had been raped when she arrived home that afternoon, and she was incapable of telling us, we didn’t get her tested for drugs in time for there to be “proof” of that either.

When my father was five his father died of a heart attack. His older brother began sexually abusing him as a form of power… by the age of ten my father was able to fight back, and he turned on their little sister. When my sister was raped, my father nearly lost his mind. 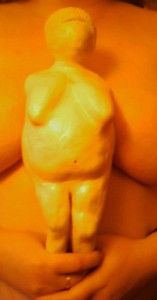 southern girl home from school in the mid-west. looking to save the world one picture book at a time, while attempting to lose weight without giving up beer. pissed about the apathy of the world around her, and ready to create change.