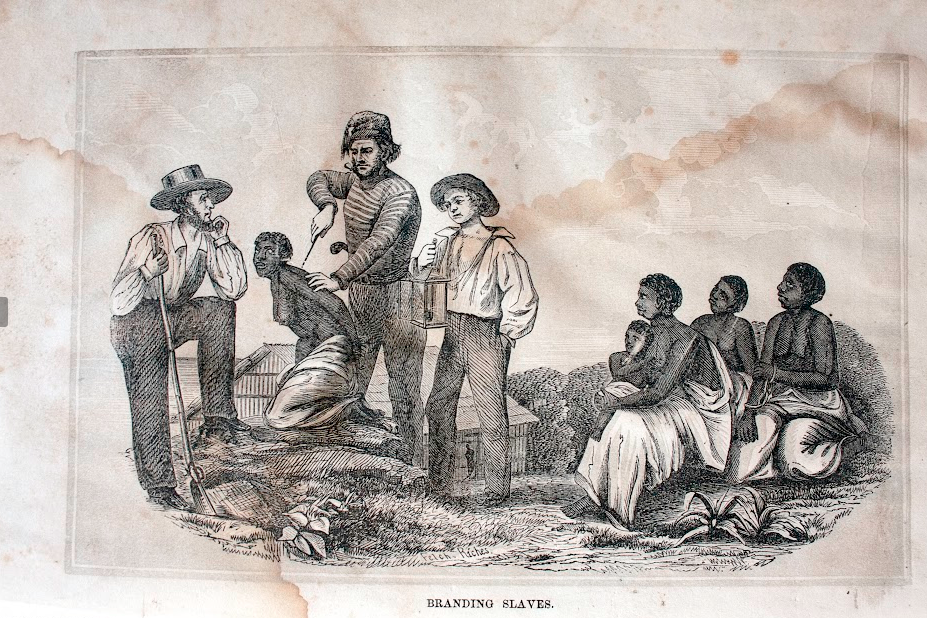 “Neither slavery nor involuntary servitude, except as a punishment for crime whereof the party shall have been duly convicted, shall exist within the United States, or any place subject to their jurisdiction.” – The Thirteenth Amendment to the Constitution of the United States, 1865

It is certainly fitting that during Black History Month 2015, we pause to remember that precisely one hundred and fifty years ago, the United States ended a bloody civil war and ratified the 13th amendment that, for all intents and purposes, was meant to end the chattel slavery of four million black people and transform the largest slave society in the Americas into a “free” nation. Certainly, those African descended women, men and children remembered for years to come, if not for the remainder of their lives, where they were, what they were doing, and how they felt when they found out that they were free. They recalled the moment freedom came, even if, 150 years later, we are still trying to decide, as a nation, exactly what freedom is and how it affects African Americans and other marginalized members of our society. Freedom then, as now, was defined in federal and state laws in what might have seemed like bold black-and-white terms, but the experiences of those who became “free” made up thousands of shades of semi-free reality.

Post Civil War black freedom, we know, soon was challenged, customarily and legally, with the imposition of discriminatory Black Laws, racialized terror, mob rule, Jim Crow, and disfranchisement. Racial segregation and discrimination, backed by domestic terrorism, were meant to snap blacks back into a place of inferiority, submission, and dependency not unlike the status they had held as slaves. Indeed, it would be another one hundred years before the 14th and 15th amendments of Reconstruction, that promised equality under the law and the right of black men to vote, would have significant meaning for many African Americans. Even today, the legacies of black inequality as victims and defendants in the criminal justice system, and via educational exclusion, economic marginalization, medical experimentation, social isolation, and cultural denunciation − all characteristics of life under slavery − still remain as markers of black life in our nation for far too many.

Slavery, of course, is not just a part, and problem, of our country’s past. The institution is one of the most common in global history. Almost every civilization has had some form of slavery − whether in Europe, the Americas, Africa, Asia, or Australia. As such, almost every ethnic/racial group alive today has been touched, at least ancestrally or geospatially, by these systems of exploitation and oppression. Even more tragically, slavery still exists in most places today. Indeed, an estimated 20−30 million people worldwide are considered enslaved − either as chattel, debt peons, sex slaves, or as forced laborers. These enslaved workers come from, and are enslaved in, both poor and wealthy nations, although certainly the poor and politically dispossessed, particularly the women and children among them, make up the majority of enslaved people in contemporary society. How can this be?

Slavery in the past, as today, is an institution that both emerges from, and provides support for, mythologies of privilege, superiority, and power. It is created and sustained by hierarchical practices that victimize persons whom many are socialized to believe should live on the margins of our societies because of their gender, poverty, color, religion, youth, sexual orientation, military status, political allegiances, physical and mental disabilities, and the list goes on and on. There always seem to be some proffered (and preposterous) justification. Freedom for those enslaved today, therefore, can only come when, and if, we are able to end our tacit acceptance of inequality.

The freedom gained by African American slaves 150 years ago certainly was a flawed freedom. But it was a beginning, and the effort to bring it about has left a legacy of moral suasion, tireless effort and a culture of resistance to inhumanity and oppression, that we all should understand, honor and support with our own efforts, individually and collectively. Let this be the last Black History Month when we celebrate our hard won achievements when the freedom project, here and around the world, is so miserably incomplete. 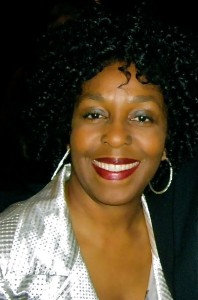 About Brenda E. Stevenson, Ph.D:  Stevenson is a Professor of History at UCLA.  She is the past Chair of the Departments of History and African American Studies.  Her books include:  *Life in Black and White:  Family and Community in the Slave South*; *The Contested Murder of Latasha Harlins:  Justice, Gender and the Origins of the L.A. Riots; The Journals of Charlotte Forten Grimke; The Underground Railroad *(co-authored); and forthcoming from Polity Press in 2015, *What is Slavery?*