Comfort In the Company of Strangers

Comfort In the Company of Strangers 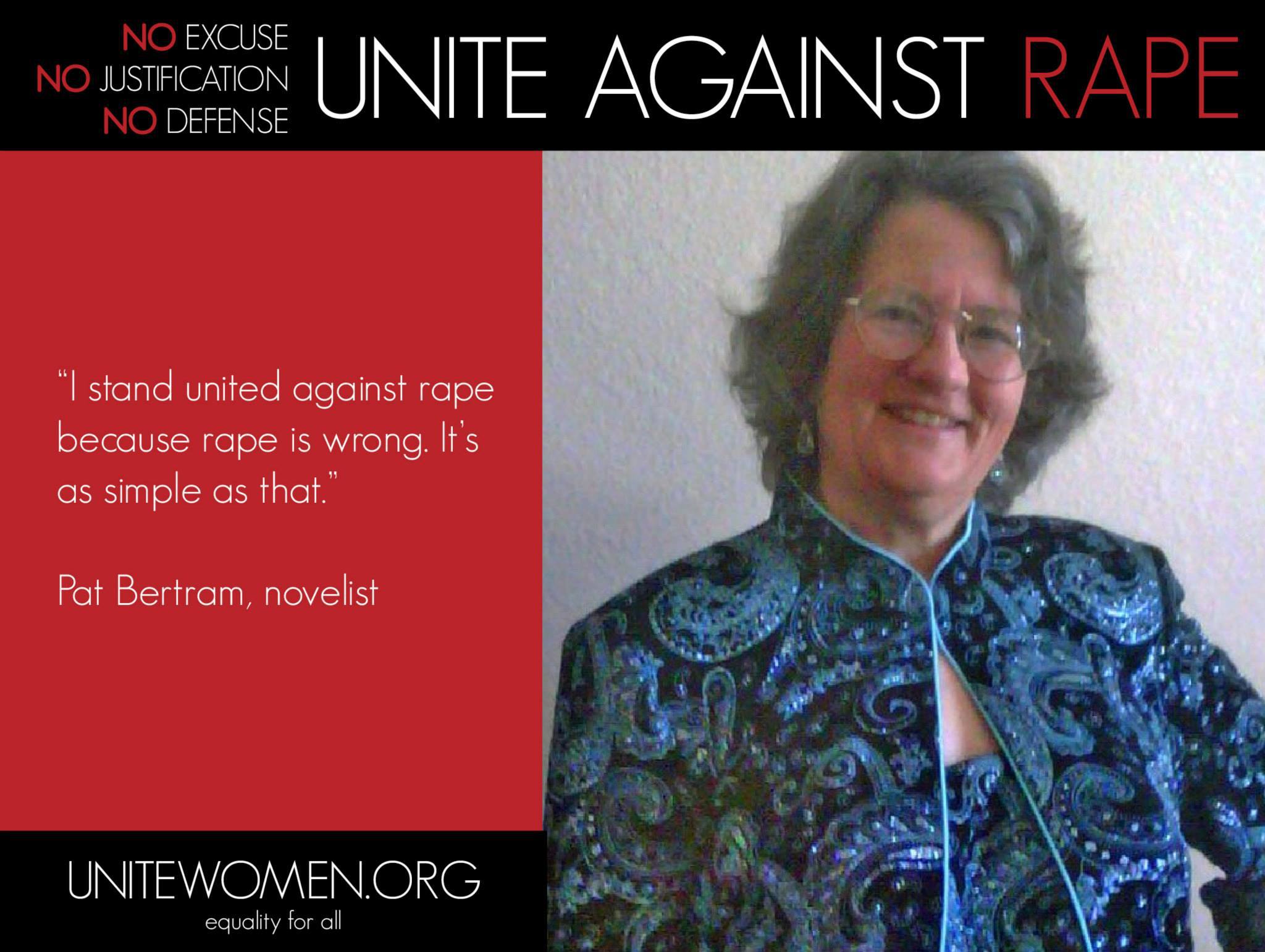 Death — and grief — came in the spring.

At the beginning of March 2010, the doctors said that Jeff, my life mate — my soul mate — had inoperable kidney cancer and that he had six months to live. He had only three weeks. We’d spent thirty-four years together, and suddenly I was alone, unprepared, and totally devastated. I couldn’t even begin to comprehend the wreckage of my life. It wasn’t just he who died but “we.” There was no more “us,” no more shared plans and dreams and private jokes. There was only me.

When people fall in love, when they are giddy with hormones, when they get caught up in the emotion of their love and the dream of a wonderful new life together, their friends and family never tell them, “Okay. Enough. It’s time to get over your love and move on.” The whole world celebrates their love (or so it seems to the new couple), and everything they say and do for the rest of their lives is shaded by this focus on each other.

Grief reflects this process, though through a dark mirror. The newly bereft are buffeted by hormones, caught up in the emotion and pain of their loss, tormented by a future that no longer has any meaning, focused on someone who is no longer there. The loved one might be dead, but the love doesn’t die. (What do you do with love when it is no longer needed? I never have figured that one out.) And the bereft are told, “Okay. Enough. It’s time to get over your grief and move on.”

Through thousands of movies and books, we are taught to be stoic, to hold back our tears, to be cool. Yul Brynner in The Magnificent Seven was the epitome of western cool, gliding across the film’s landscape without a single show of emotion. Cinematic heroes such as he could relieve their tensions and emotions through shooting rampages, hard liquor, and harder women. Perhaps, if these men had wept, the west (at least the mythological west) would have been a more genteel place.

But how did women relieve the pain of grief? We have inherited the image of pioneer women accepting their many griefs and moving on, always brave, always stoic. I was never stoic in my grief — I cried when I needed to, screamed my pain to the heavens, flung my angst into the blogosphere — though deep down, I wondered if somehow I was being childish by eschewing the womanly tradition of carrying on in silence.

The truth is, we don’t know how women in previous eras felt. How do we know they didn’t cry themselves to sleep when they lost a child or their husbands? How do we know they didn’t scream their loss to the heavens or suffer a crisis of faith? I bet they felt the same way I did, but they couldn’t let their grief show in front of family and friends lest they be urged to “get over it,” or even worse, be hidden away in a tower room or madhouse so they wouldn’t taint others with their “melancholy.”

The real difference between the grief process today and those of past eras is that today we have support groups. I went to a support group sponsored by hospice for a while, but my greatest support came from women I met online. Because I blogged about the maelstrom of emotions we call grief, trying to make sense of what I was going through, I met others who were dealing with the same process. When our families and friends got tired of our sorrow, we learned to act stoically off line, but online we were able to tell the truth — that although our children or mates had died months or years previously, we still felt the weight of our loved ones’ absence, still cried at times, still felt empty.

Like most people, I am afraid of pain, but these strangers, these women I’ve never met, gave me the courage to embrace the agony of losing my mate, to face it head on, arms open wide. They gave me hope when it seemed I’d never move past the agony of loss, helped me make sense of the senselessness of death (or at least to accept it). They opened their hearts to me and showed me the truth — we’re not crazy. We’re women in mourning.

Although in previous eras, women were forced to find their own way through grief when their families and friends got tired of their sorrow, I was blessed to find comfort in the company of strangers.

Pat Bertram is the author of the suspense novels Light Bringer, More Deaths Than One, A Spark of Heavenly Fire, and Daughter Am I. Bertram is also the author of Grief: The Great Yearning, “an exquisite book, wrenching to read, and at the same time full of profound truths.”